A warm thanks to our friend Luigi Califano for sharing with us his experience.

It presents a prevalent:

Let us quickly remember the connections between the semicircular canal and eye muscles: 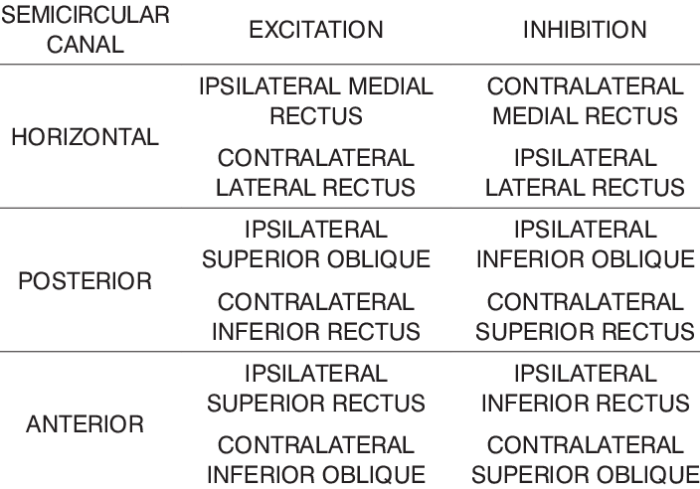 Likewise, the contraction of the inferior rectus muscle of the opposite side. This contraction is the slow phase of nystagmus. This means that the rapid phase is up beating on both sides.

Therefore,  we can  observe this pattern (in yellow marked)

The apogeotropic variant of posterior BPPV (APC) has recently been described, characterized by paroxysmal positional nystagmus in the opposite direction to the one evoked in posterior canal BPPV:

because now the posterior canal is inhibited by the ampullipetal current due to the movement of the otoconial mass inside the canal, during the Dix-Hallpike diagnostic maneuver.

So,  we can observe this pattern.

During a 16 month period, of 934 BPPV patients observed, the authors identified 23 (2.5%) cases of apogeotropic posterior canal BPPV and 11 (1.2%) cases of anterior canal BPPV, diagnosed using the specific oculomotor patterns described in the literature.

Anterior canal BPPV (AC) was treated with the repositioning manoeuvre proposed by Yacovino, which does not require identification of the affected side.

Considering the effects of therapeutic maneuvers, the authors propose a grading system for diagnosis of AC and APC:

Our results show that the oculomotor patterns proposed in the literature are effective in diagnosing APC and AC, and that APC is more frequent than AC. Both of these rare forms of vertical canal BPPV can be treated effectively with liberatory maneuvers.

You can read the whole article clicking the attachment below. 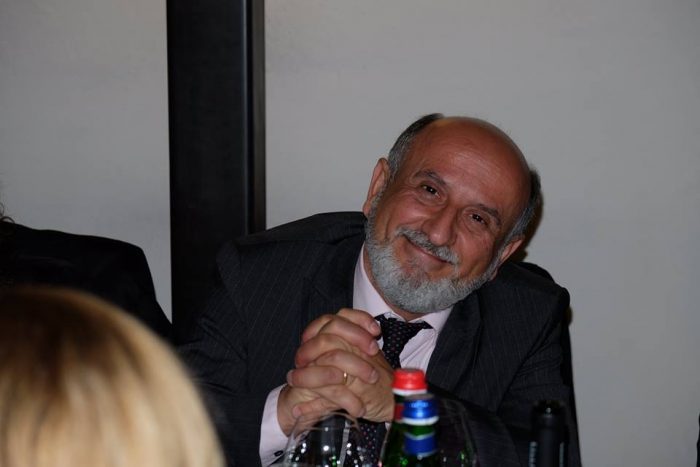 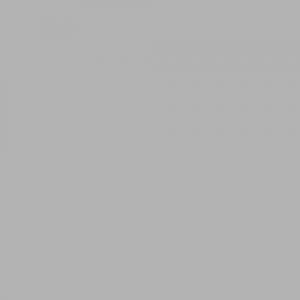 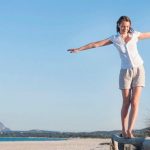